Cinco de Mayo is a great reason to throw a party. But, what are we celebrating? In all honesty, prior to this post, I thought that Cinco de Mayo was the Mexican equivalent of the USA’s 4th of July. As it turns out, that is not true! I probably learned about it in high school history, but that was a few years ago (right, just a few!) and it is just not one of those things that stayed near the front of the fractured filing cabinet in my head that is supposed to be my brain.

Professor Google is quite knowledgeable (haha!), so I decided to consult him and share what I found, in case you are in the same historically-challenged boat with me. While Cinco de Mayo is not the Mexican Independence Day (that holiday is actually on September 16), it does commemorate the Mexican army’s victory over France during the Battle of Puebla in 1862. From what I read, it was not really a significant victory for Mexico, except for the fact that it was a major morale boost for the Mexicans. Some historians, however, say that the French defeat was actually important to United States history, because the loss thwarted Napolean III’s intentions to supply help to the Confederate army, which may have been a factor in the North being later able to overcome the South in the Civil War (and you all know THAT story  :-)). Our country might be quite different today if this battle had not turned out the way it did!

The last couple of pieces of the tale…. even with the loss at the Battle of Puebla, France eventually defeated Mexico and took over ruling the county in 1864. But then there was another twist in 1866 when the United States, no longer distracted by the Civil War which had ended, began to provide more assistance to Mexico. Between dealing with the tenaciousness of the Mexicans on an ongoing basis, and now looking at the prospect of an altercation with the United States, Napolean III decided to scrap his hold on the country and retreated. By 1867, the Mexicans had taken back their county. Hooray!

Cinco de Mayo is actually not a national holiday in Mexico, and from what I read, it is not widely celebrated. In the United States, however, it has become a celebration of Mexican culture and heritage, particularly in areas with large Mexican-American populations.

The year, May 5th is a Sunday, so in my neck of the woods we will be celebrating on May 4th. Um….Cuatro de Mayo? Hmmm…guess not. Maybe we will just make sure we party until after midnight. That will work! 🙂

OK, without further wordy explanations, here are some recipes for your Cinco de Mayo!

Need an appetizer for your party? Try Sweet and Spicy Mango Appetizers.  There are only 3 ingredients besides the mangos! They sound amazing!

How about a cocktail? If you have never had a Paloma Tequila Cocktail, now is the perfect time to try what is considered by some to be the most popular tequila drink in Mexico! 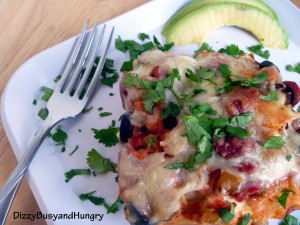 Here’s a great entree that your family will love. You must make these quick and healthy Easy Cheesy Chilaquiles! 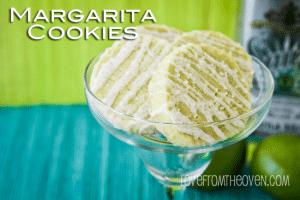 Can’t forget dessert! These Margarita Cookies promise to be fun and tasty! I am totally intrigued by prospect of this flavor combination!

Enjoy and have a wonderful Cuatro…er, I mean Cinco de Mayo! 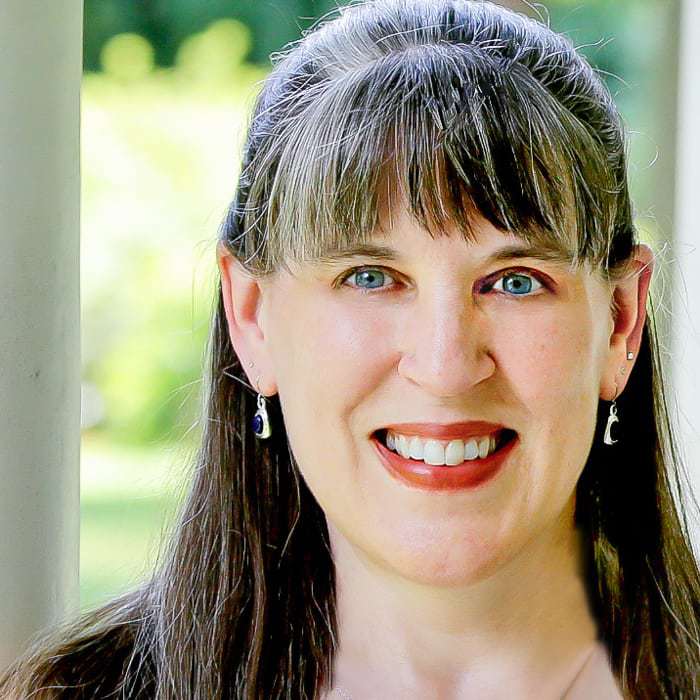 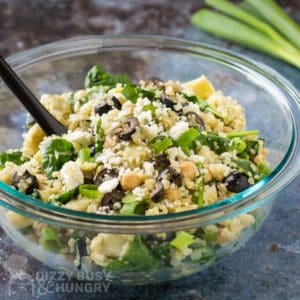 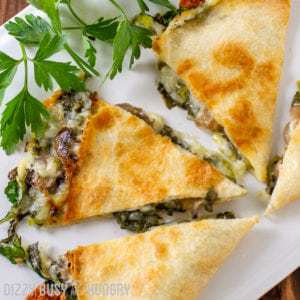 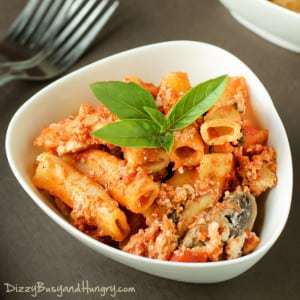 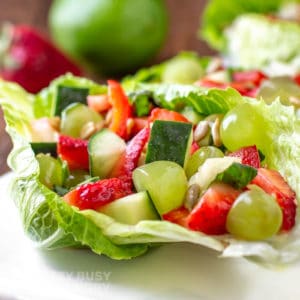 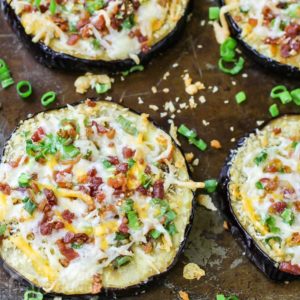 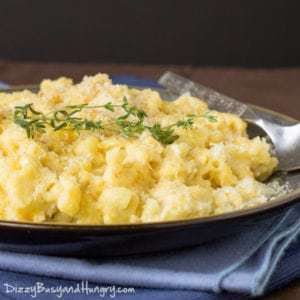 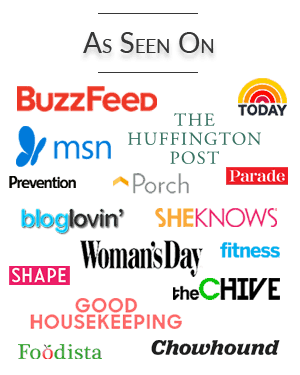 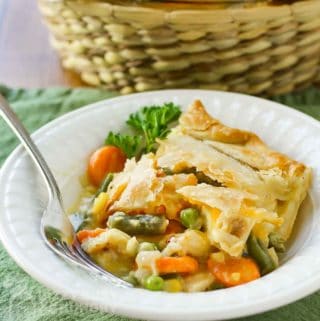 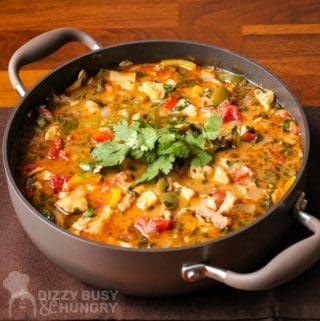 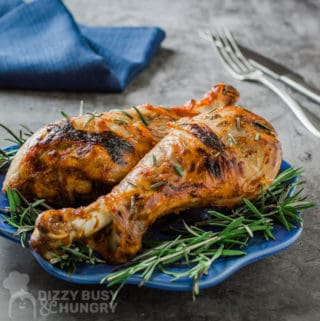 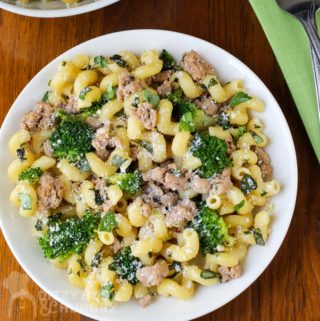 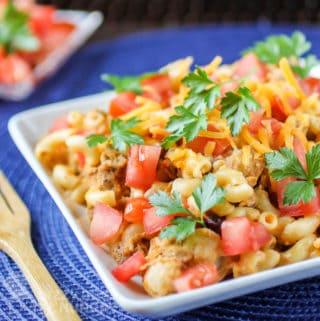 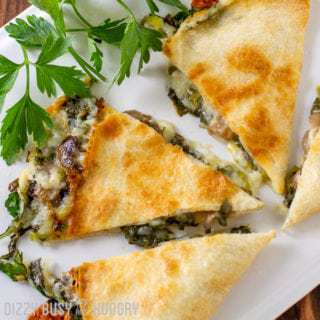 Didn’t see what you need? Try using this search box to find something yummy!

Too busy to cook for your family? Get help for FREE!